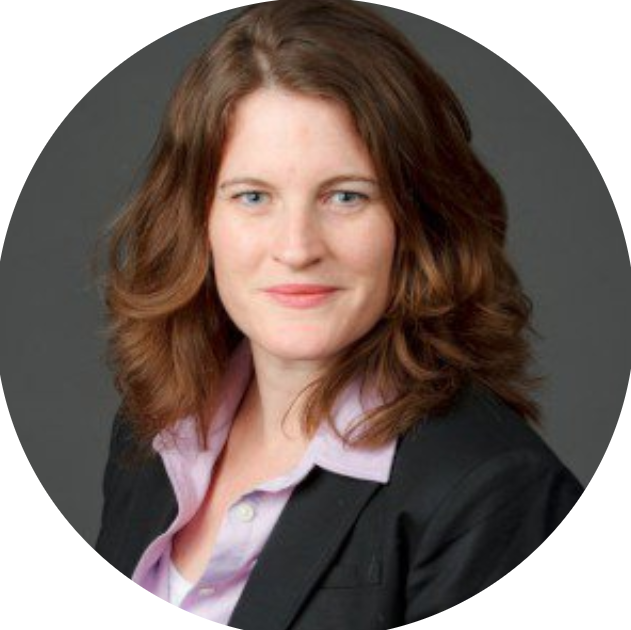 Imagine a world where simulations are simply … Simpl!

Simulations are expensive to create, require highly specialized expertise, and if you create something that doesn’t deliver against the intended learning objectives, the process to make tweaks and updates is gosh-darn complicated! There are other challenges that keep us managers of teams working on simulations up at night. Such as retention of technical talent, which is difficult because if you’re authoring simulations on a commercial platform, your team will need a large amount of specialized know-how, and these are skills that most times don’t transfer to other careers in technology. Authoring platforms present other problems - including a lack of integration with learning management systems (LMS) such as Canvas, the best source for user management, and no single sign on authentication integration.

For example, students who completed our Looking Glass for Entrepreneurship simulation performed one standard deviation better on the final exam than students who didn’t go through this experience. And we have lots and lots of examples just like this one!

With a burning desire to overcome the challenges we face in the simulation space, in 2016 the Learning Lab authored our own simulation framework called Simpl, which is written on the already open source Python/Django. We’re incredibly excited about this new direction for the team, and are already seeing a myriad of returns on our efforts.

At Wharton we have completed our first multi-player simulation on Simpl - Rules of Engagement - a marketing strategy simulation. Intermap - a mind mapping tool used in idea generation - is utilizing certain aspects of Simpl, namely the LTI integration libraries for authentication and the tool is published within Canvas as a module, also using aspects of Simpl (User management? What user management!). There are a number of other simulation projects that are underway, and all will be written on Simpl.

Possibly the most exciting part about controlling our own destinies is that we will release Simpl to the world, free of charge, and under an open source license (to be announced very soon). Our goal is to develop a rich community of practitioners and other experts in experiential learning who have this framework as a tool in their toolbelt, because we believe a rising tide lifts all boats.

And last but not least, we have a (free!) full day workshop being planned for mid Fall … again, to be announced!

If you’re interested in getting a sneak peak into Simpl, here’s the docs. 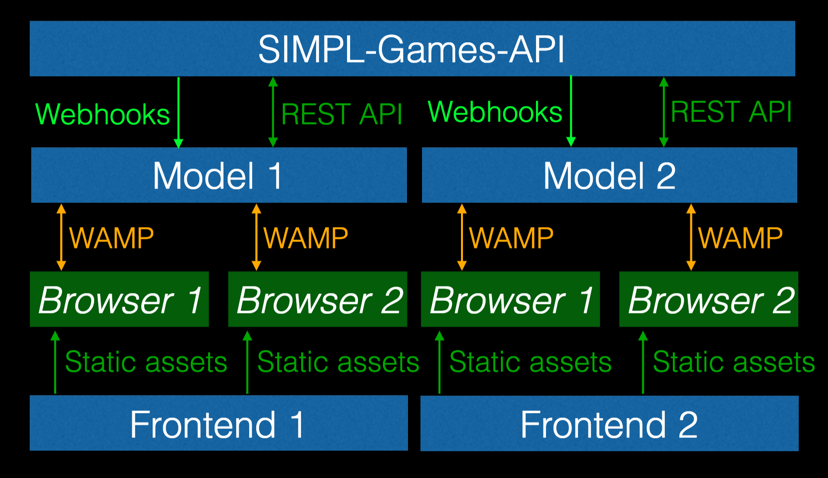