About Us
Simpl.world: From ‘Rethinking the Learning Paradigm’ to Reimagining Education

Even before the turn of the new millennium, conventional wisdom in academic circles has posited that information technology would someday revolutionize the learning process. Less obvious was how this transformation would take shape, or when. But now that this EdTech metamorphosis is finally upon us, one of the biggest surprises has been where some of the most cutting-edge IT innovations in education have been incubated: the business school.

The dawn of a global Information Age has ushered in the proliferation of knowledge-based organizations, and to meet the needs of modernization, the “EdTech” reformation has become an outright imperative. Essentially, remaining competitive means making the leap from teaching about reinvention to actually reinventing education.

Being a school of many firsts, it was somewhat natural for Wharton to be out in front when it formally established The Al West Jr. Learning Lab in 2001 through a generous gift from West. The mission of the Learning Lab is to provide a collaborative incubator for driving the development of groundbreaking, high-tech applications in education. In marking his tenure with a strong commitment to maximizing business learning through the development of tech-enabled teaching tools, former Dean Patrick Harker saw the Learning Lab as the linchpin in creating new learning models he believed would be vital to an innovation-driven academic culture. And for West, who deemed class lectures “a slow way to learn,” the program would empower Wharton to truly “rethink the learning paradigm.”

And now, almost two decades down the road, our team has delivered on the original mission, with several dozen offerings – and faculty and students clamoring for more. 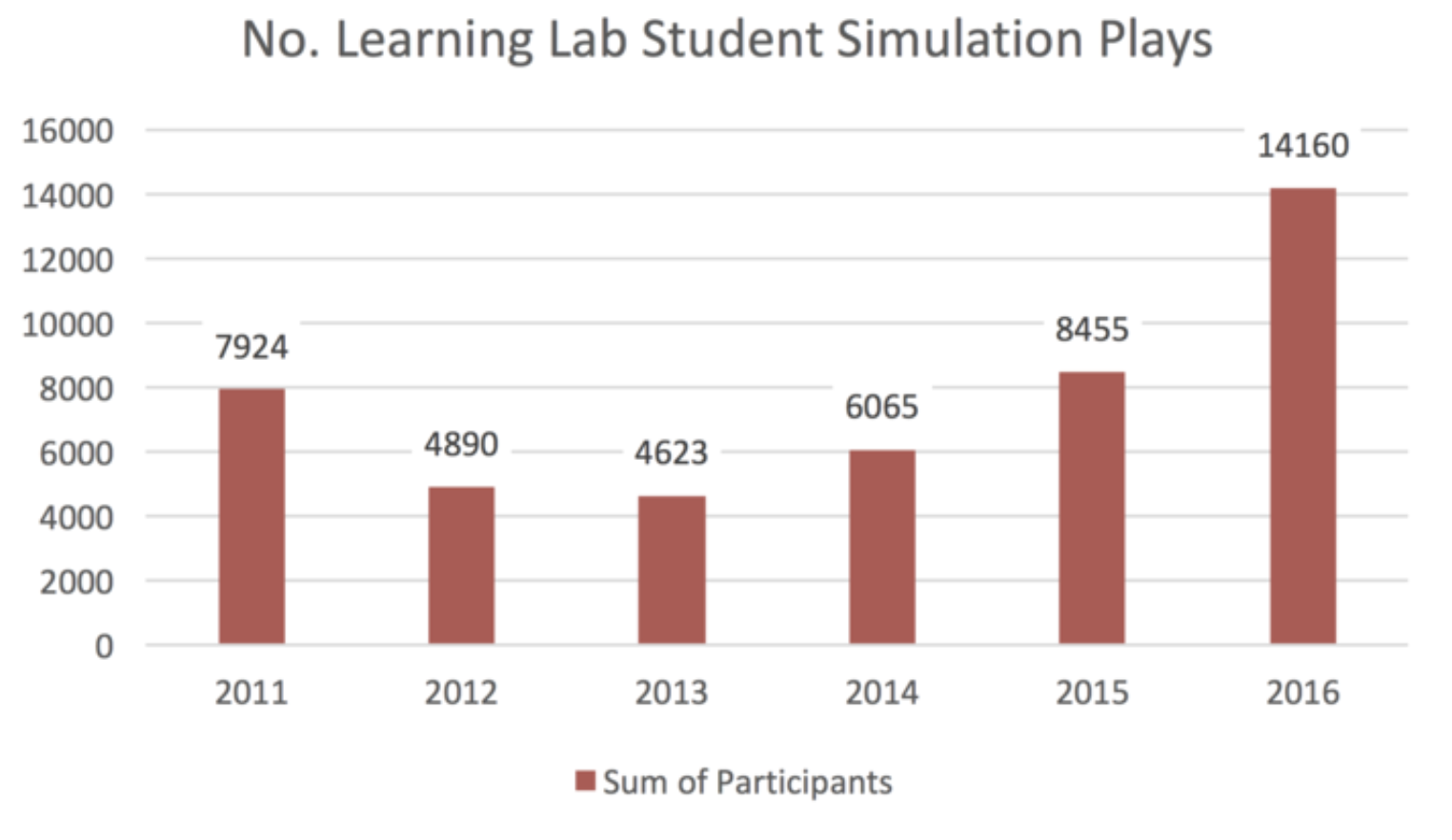 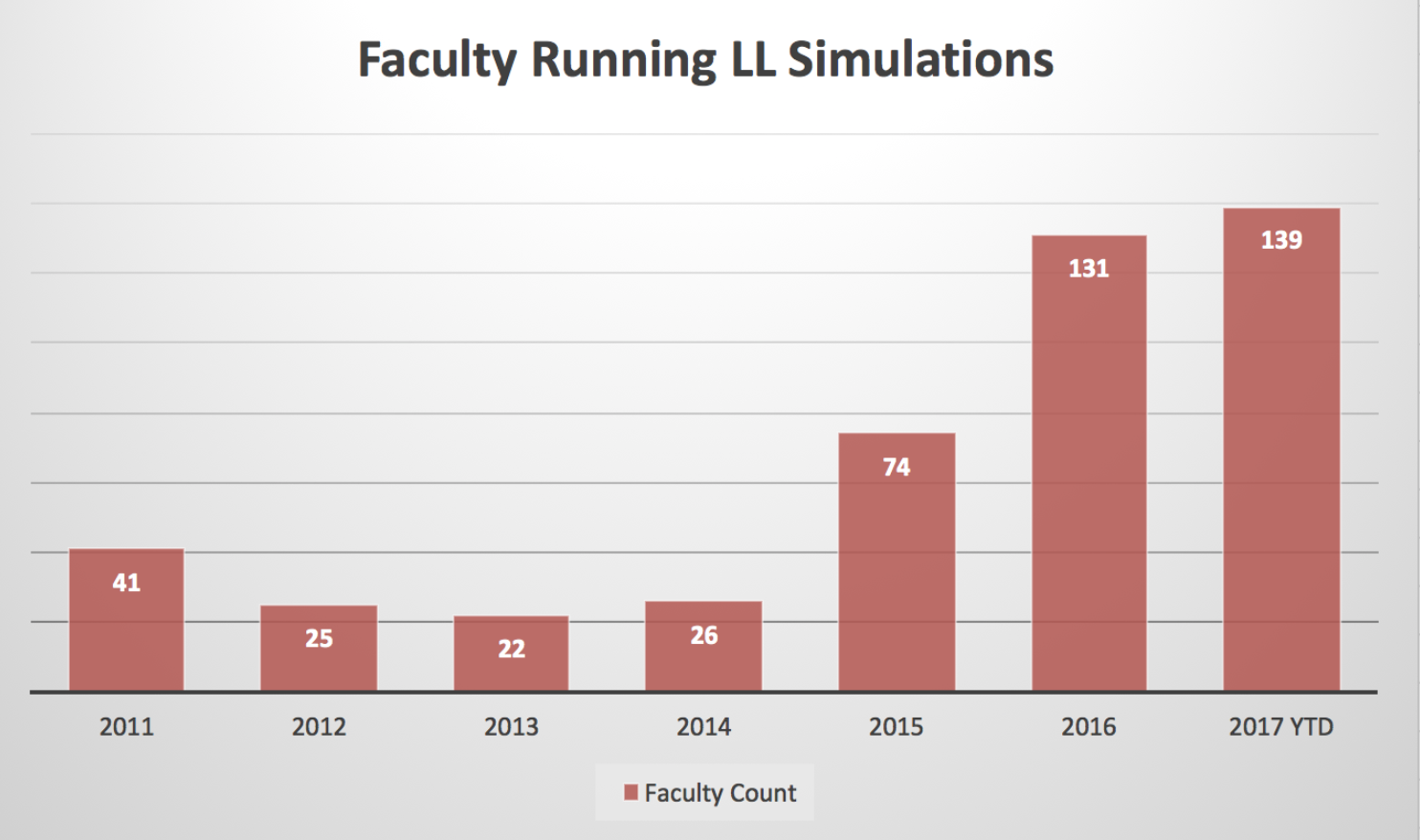 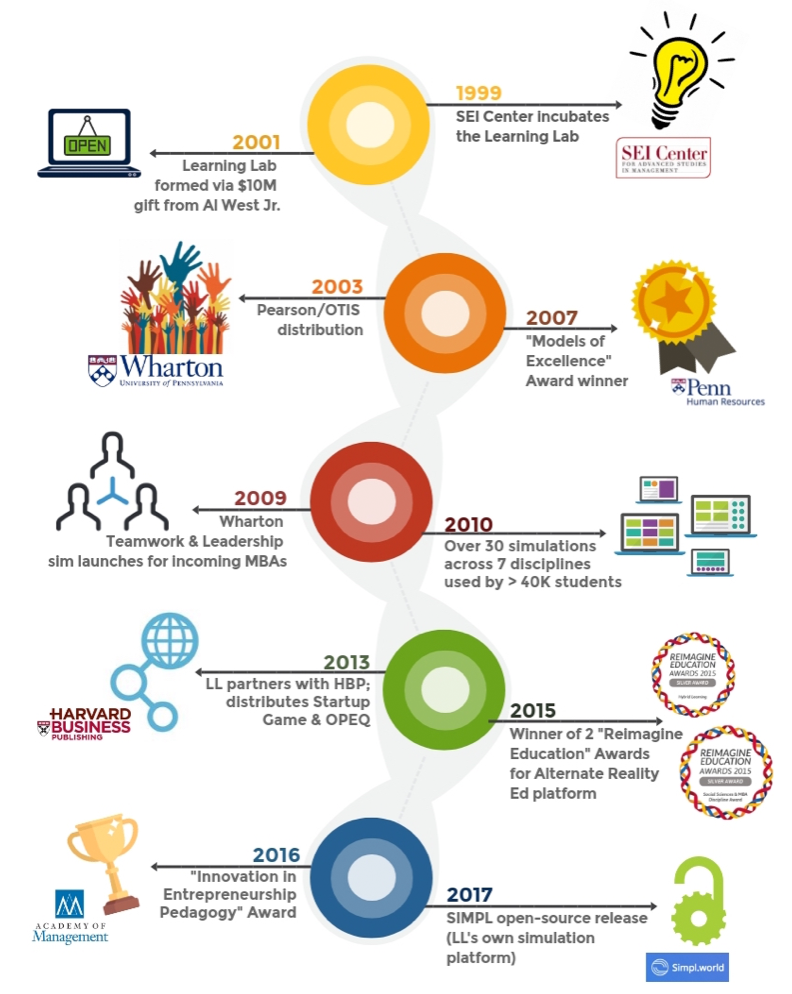 As the popularity and complex nature of Wharton-bred simulations grows, so too have the challenges of working with third parties to develop and support the Learning Lab’s expanding product portfolio. Thus, in the forward-thinking spirit of our benefactor, Al West Jr, the facility’s small-but-mighty team has authored an in-house simulation framework all their own — yet another Wharton “first.”

Written on Python/Django/React, Simpl.world has gone from white-boarding to proof of concept in less than a year. Though in the early stages of use with one multi-player marketing simulation complete, it is already clear that Simpl.world will allow the Lab to be far more nimble, able to make on-the-spot backend adjustments or implement fresh functionalities to the extensive lineup of projects in the team’s current pipeline.

The Lab’s Simpl.world framework (soon to be released as open source) is not only in the spirit of the Wharton School’s relentless drive for innovation, it is in service of the program’s core mission and future goals: (1) establishing a robust community of educators and practitioners who use tools incubated in the Learning Lab in their instruction, in turn providing ideas and feedback for their enhancement while helping to extend these products into new areas; and (2) offering an increasingly sophisticated user experience on par with the demands of an Information Age that shows no signs of slowing down.

A Community of Learners

The goals of Wharton’s Learning Lab in releasing Simpl.world under open source are … simple!

A Special Thanks to the team who made it possible 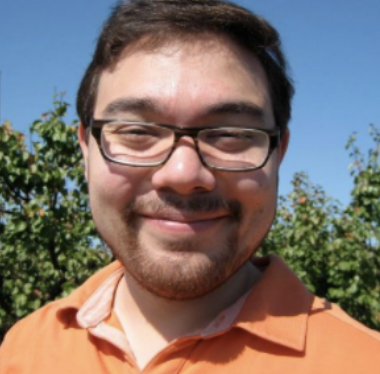 IT Technical Director of the Alfred West Jr. Lab, and Co-inventor, Simpl.world 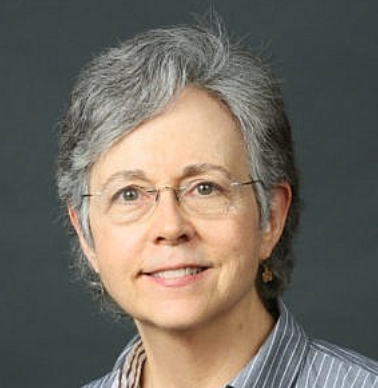 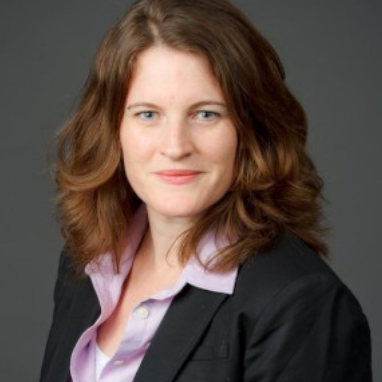 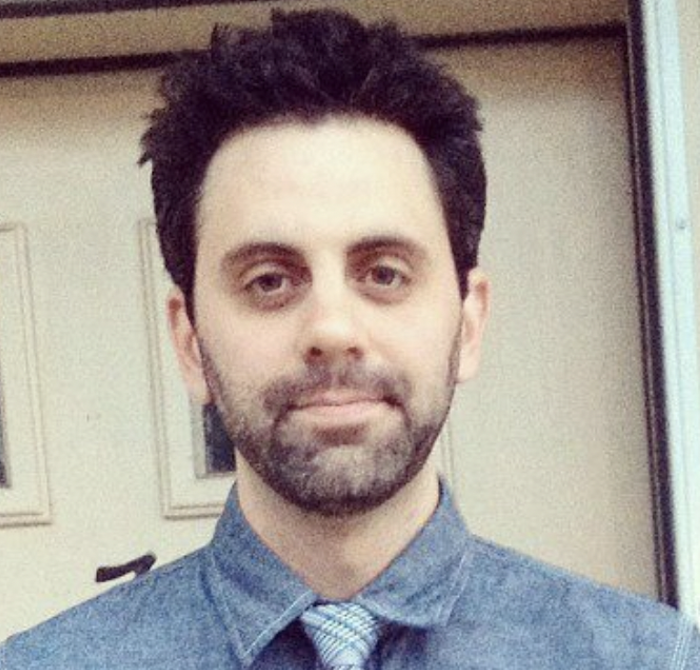 Simpl.world would not have been possible without the skill, sage guidance and unfaltering partnership with Revsys. Thank you Frank Wiles, Flavio Curella, Jeff Triplett and Stephen Spencer! 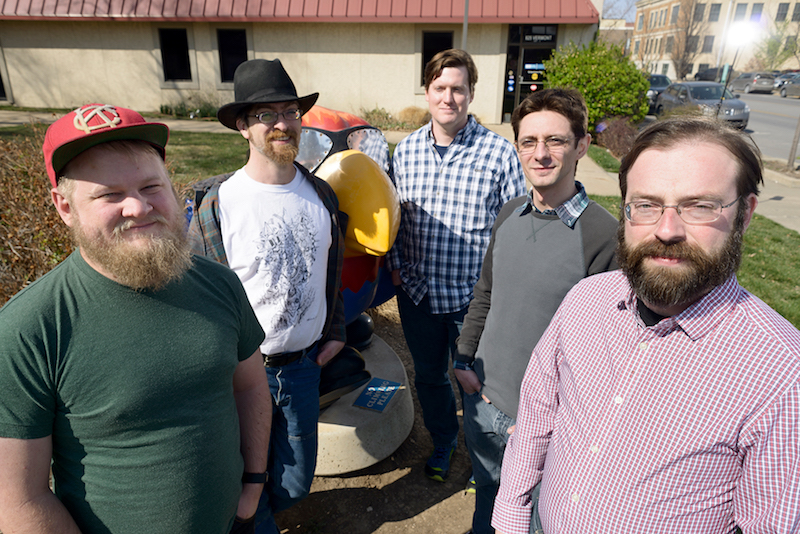