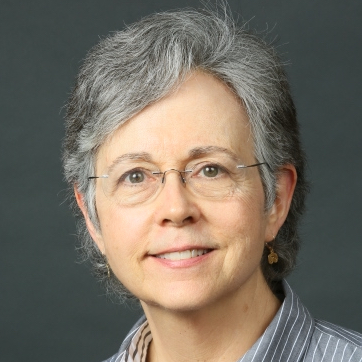 The Simpl framework was developed by the Alfred West Jr. Learning Lab at the Wharton School of the University of Pennsylvania. The Learning Lab’s mission is to improve the way Wharton students learn by engaging them with cutting edge digital learning tools (usually gamified simulations) developed in partnership with Wharton faculty.

At Wharton, games are run as part of a class or other event. A group of students plays a game by entering decisions for one or more simulated time periods over minutes, hours or days of real time. The students then participate in a debrief session with their teacher during which they cover what can be learned from the game results.

The Simpl data model was designed to support developing both multi-player and single-player games with as much flexibility as possible. To provide extra flexibility, each model class has a data property for storing JSON data unique to a specific game.

A Game encapsulates all the functionality of a simulation. Each Game defines simulation model logic and provides a web-based user interface.

A Run is an instance of a Game created to be used in a class or other event. The state and data in one Run has no bearing on other Runs.

A Simpl User is a Django user identified by email address with some additional fields. Users can participate in several games by being assigned to Runs of the Games.

A Game can have one or more Run Phases that determine the features available as a Run moves from one phase to the next. Simple Games might need only one Phase (e.g. Play), while more complex Games may require several (e.g. Setup, Players Prepare, Play, and Debrief).

A Game can have one or more player Roles. A player’s role might determine the background information they see and the types of decisions they can make. Games in which all players have exactly the same capabilities do not need to define player Roles.

A Result is a set of outputs from stepping the simulation model. Results may be assigned to specific player Roles.

A Period represents inputs and outputs for a step of the simulation model.

A Scenario encapsulates a set of Decisions and Results possibly over several Periods for a RunUser or for a World.

These models can be used to create a wide variety of simulation-based games.

How might we use Simpl models to re-implement the Learning Lab’s Macrosim game? Macrosim players practice on their own over several days making fiscal and monetary policy decisions that effect a country’s economy. They then play a tournament during class as part of a team. Each Macrosim tournament team comprises some students playing the role of monetary policy maker and other students playing the role of fiscal policy maker.

To re-implement Macrosim as a Simpl game, we would create a single macrosim Game instance with MonetaryPolicyMaker and FiscalPolicyMaker Roles. The macrosim Game would also need three Phases: Setup, Practice, Tournament.

During the Setup phase of a macrosim Run, leaders assigned to the Run would be able to log into the game to configure the game’s settings and add students to the Run as player RunUsers with an assigned World and Role.

After moving a macrosim Run to Practice, students would be able to log in and make MonetaryPolicyMaker and FiscalPolicyMaker Decisions and see their Results over several Periods using private RunUser Scenarios.

The tournament leader would move a macrosim Run from Practice to the Tournament phase to bring an end to student practice and open a tournament of country (aka World) economies competing for the best final Results. During the tournament, a MonetaryPolicyMaker player and a FiscalPolicyMaker player in each World would enter Decisions for their World’s Scenario. The tournament leader would control how many Periods the tournament runs, when players could enter Decisions, when the Macrosim simulation model runs the Decisions, and discuss the simulation Results of all Worlds. Logged in players would only be able to see the Decisions and Results of their assigned World. 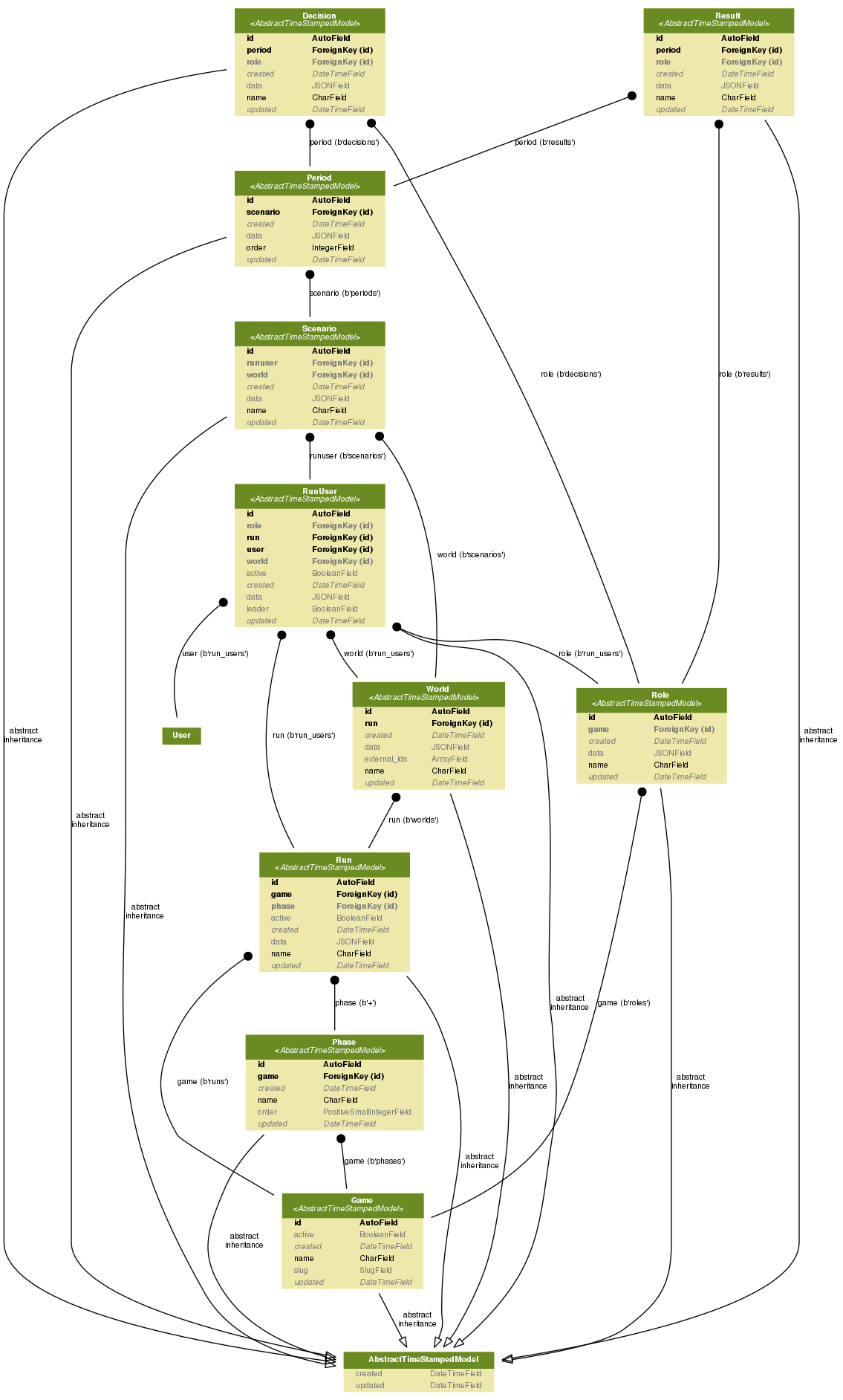